Something strange stirs in the mists of New Sharlayan.

Perhaps someone touched the vault of the universe and lived. Perhaps a star fell and broke the firmament. Perhaps a song forgotten to time has started again. To each, the message would be different. To all, it would lead them inexplicably to a once-abandoned workshop in Dravania.

But it is abandoned no longer. 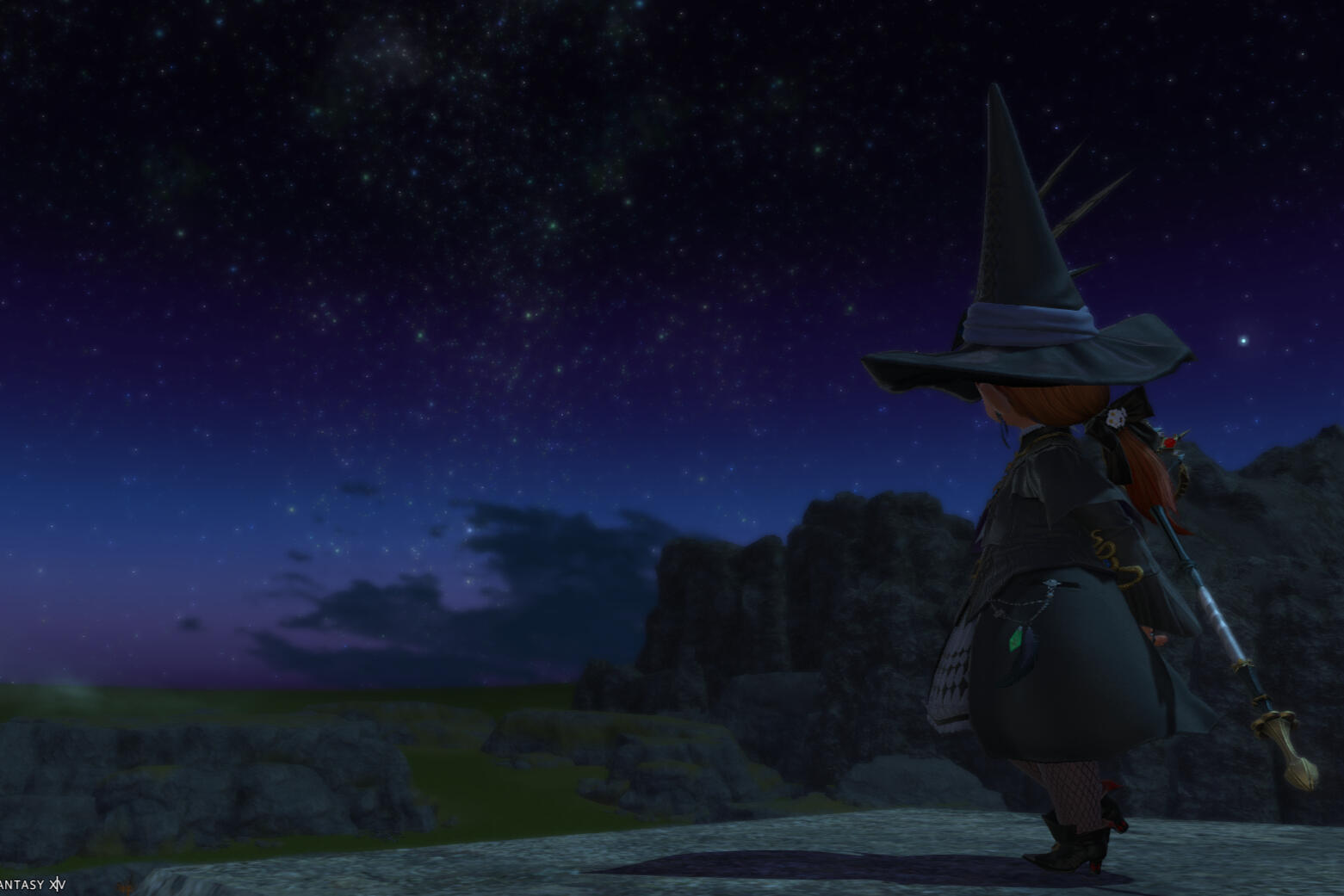 In Character
Nymeia's Garden is a collection of magical misfits and affable weirdos who found solace in the cool forests of Dravania. From whence you came or why you ran is of no issue; if you feel called here, you have a place.

Tragedy strikes. The Ul'dahn nobility thought they had won the day Enqu Gosaqu died. Little did they know they had planted the seeds of a new force to be reckoned with -- and unleashed magical potential that could change the world, if its inheritors know what to do with it.

Magic seethes. Before he was assassinated, Enqu ensured his magic-touched wife and her allies would be safe from the reaches of the Monetarist families that had wronged them. Today, the group seeks new purpose in investigating magical phenomena and assisting the world's myriad struggles for freedom and hope in any way they can. And in doing so, they have attracted the attention of other lost souls...

We are seeking friends both OOC and IC to join our close-knit RP group! We prioritize personal stories to drive our FC narrative, and encourage engagement in ongoing plots. We also like to hang out and do dungeons and raids sometimes.

Our stories reflect the changing world of Eorzea as shown in the MSQ. Your character does not need to be a mage to find a place in Nymeia's Garden! All misfits fit in.

We are lore flexible but largely adherent. We encourage creative takes on magic in Eorzea! Some limitations still apply, however. We currently do not accept voidsent, characters from the First (except Pixies), or connections to the WoL or major characters in ongoing FFXIV MSQ.

The flowers of Enqu's Solace 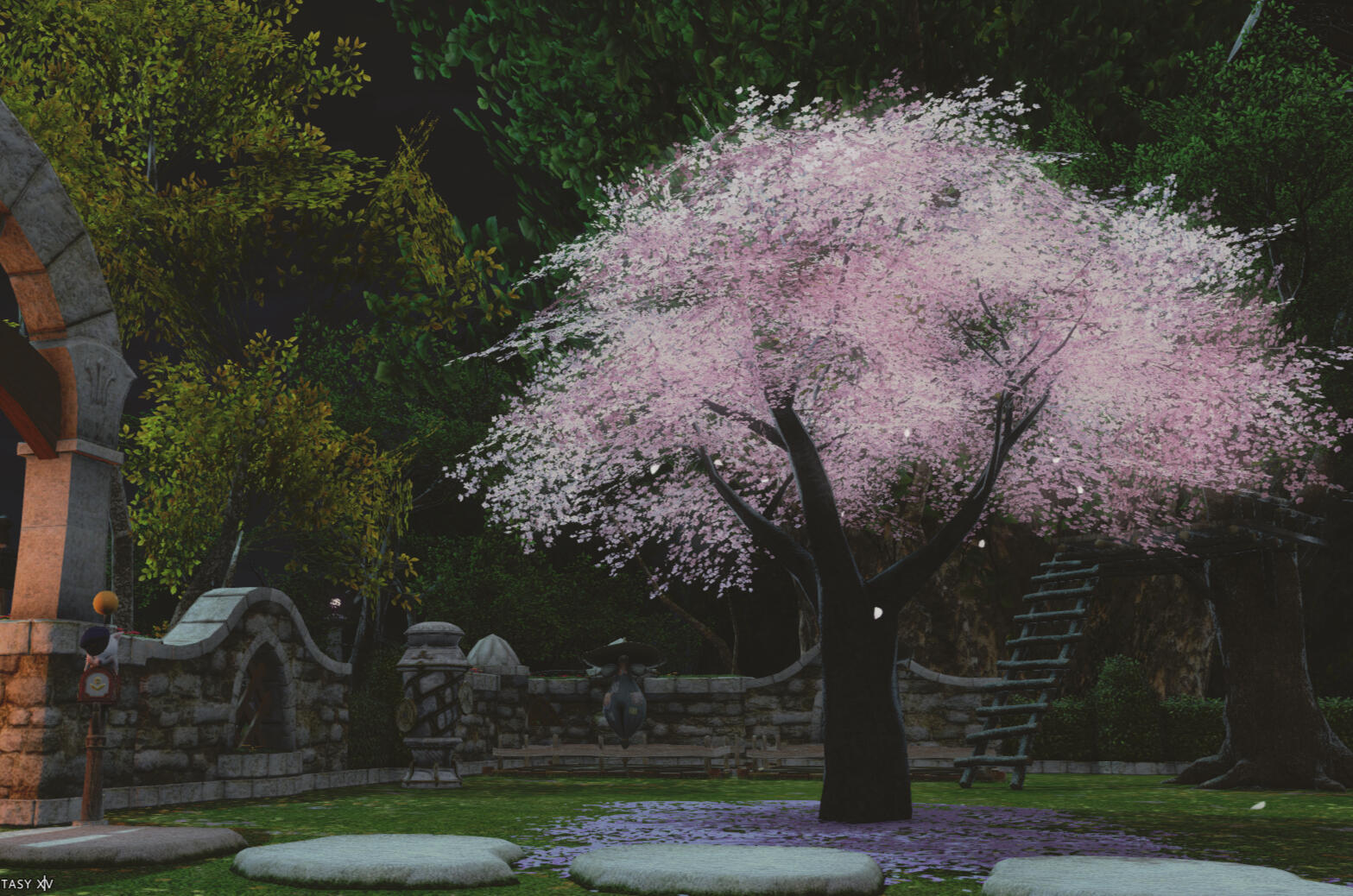 Flowers from the Heart
A woman who goes by the Lady Snapdragon at times sells freshly-grown flowers and herbal + floral teas at various locales.
Current prices are IC and OOC

Flower bouquets
Lady Snapdragon can craft bouquets on site from present flower stock or take orders for bouquets that provide just the message you want...literally. Lady Snapdragon is fluent in Ishgardian flower language! Send a message to someone you love (or perhaps despise?).
((Bouquets are IC items and thus do not cost OOC gil!))